"THE EFFERVESCENT DAUGHTER THAT CROCODILE DUNDEE NEVER HAD!!"

"THE BOLD WOMAN THAT MAKES SEX EASIER TO TALK ABOUT THAN BRUSHING YOUR TEETH!"

One of the characters I invented, 'Galaxy Grandma' - the fit granny up on stage doing her thing, fat suit and all entertaining the audience!

A Lifetime of Acting!

I was always going to be a born entertainer with way too much energy!

From the age of three I was hanging off the washing line by one leg goofing around, dressing up as my favourite stars and pretending to act by putting on scenes for anyone who was interested in watching. In case I fell off that washing line and cracked my head open, I got thrown into gymnastics straight away at the ripe old age of three and then started dance classes doing ballet and jazz from age 5. Always a lover of sports as well as performing, I launched my own personal training business years later in 2005 and have been training people ever since and have had my own private studio in Essex for 8 years specialising in body transformations. My work has included training clients 1:2:1, small group training, HIIT classes and choreography and posing coaching for bodybuilders.

My first taste of the screen was landing a commercial in a Mum deodorant ad at the age of 8 and soon after, I landed a big contract with a big New Zealand supermarket chain (New World Supermarkets) featuring in all their commercials for a 3.5 year period (13 TVC's in total).

Many more commercials followed for lots of different products including starring alongside Penelope Keith in a Heinz Tomato Soup ad then I got stuck into catalogue modelling and drama. This continued throughout my entire high school years where I played Mrs Bumble in 'Oliver', was a dancer in 'Guys and Dolls', 'The Threepenny Opera' and landed roles in many other NZ based plays and shows onstage.

I got loads of final callbacks for films including a Janet Frame film and continued to study acting doing Meisner for 2 years under the instruction of Michael Saccente who was one of Meisner's last pupils. Life changed and I moved to London in 2001 and studied with the London Centre for Theatre Studies and the the Actors Studio and this country now is my forever home. I regularly stay on top of my craft with continual workshops at the Actors Centre and Mixing Networks, am a UK Equity Member and just last year I gained a Merit in my Intermediate ballet exam returning as an adult ballet student after a 25 year break from competitive dancing and exams!

Having dabbled in comedy when I worked at Sky TV and also done some fitness presenting live on Ideal World Shopping television, I have returned to my love of film and tv acting and am currently waiting for the pandemic restrictions to lift so I can join my cast members and play the role of 'Manya' - a Russian spy in a US series called 'Tradecraft'.

I am available for commercials, TV and Film work. My goal is to land a series regular speaking part and to land future roles in feature films.

In addition to 'Tradecraft' where filming will resume once Covid-19 restrictions are lifted, I am set to shoot a short film with a fellow actor and ex-marine. The project is called 'Needle' bringing to light the destruction that can occur through addiction. 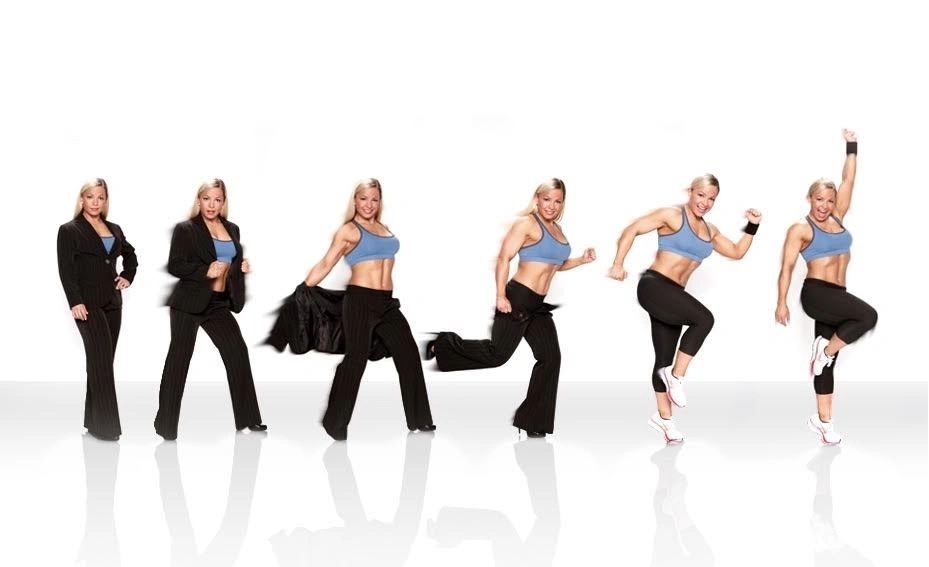 All my personal training services including private zoom classes may be found on my other website: www.fitnessfod.com

Want to meet me or get me in for an audition?

I am keen on working globally and hold both a UK and NZ passport so feel free to arrange a meeting or audition via zoom or in person - let me solve the problem for you by bringing my skills to your project!

Are you an actor, director, writer or producer interested in collaborating or getting in touch with me about a film or TV project? Then send me an email and I will get back to you as soon as I can.